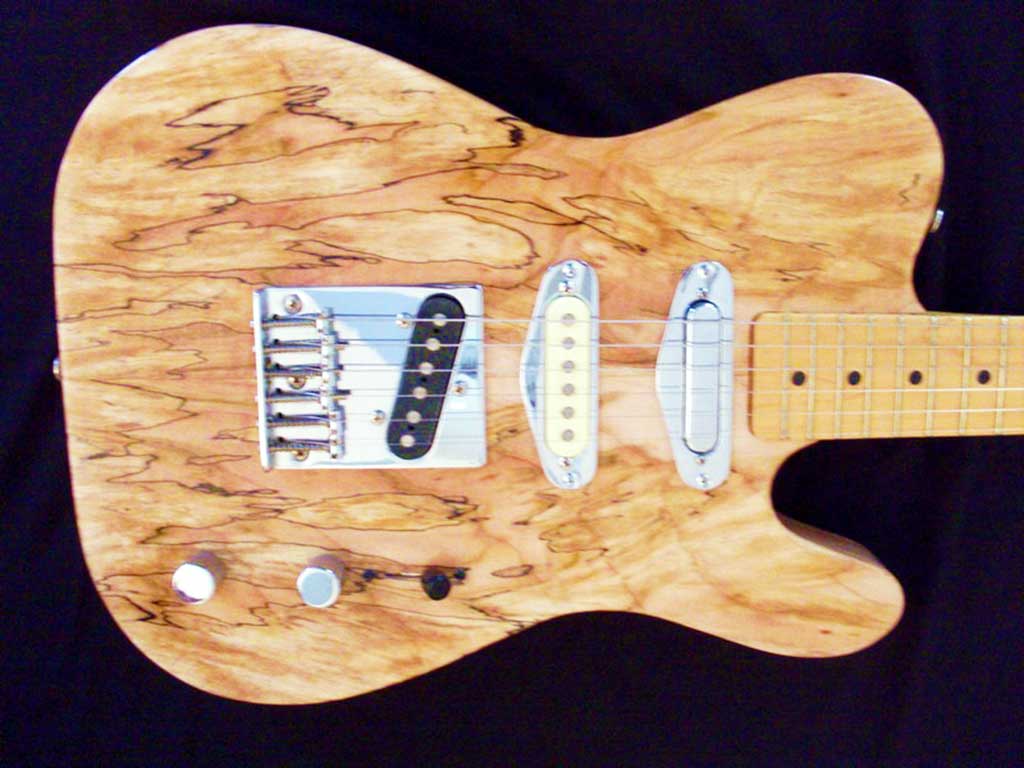 Doyle has been working with a range of artists from Rap, Indie, Pop, Soul, Blues, Country, Rock, Reggae, and mixed genres.

I love all kinds of music from Bluegrass to Jazz and strive to stay true and pure to the style of the artisans I’m working with. I seek to bring a creative element that will invigorate and excite an original piece of music.

This year Doyle’s goal is to publish his original songs for music downloads and YouTube sharing for preview. Creating a catalog of tunes for an artist to use and record for their projects is high on his priority list.

I write, co-write, record, arrange, mix, remix with artists that are ambitious.

I teach and mentor young artist for their future in the music industry.

I edit and mix for singing and dance contestants that require a time-sensitive piece of music.

One of Doyle’s students is Trey Vittetoe. After graduating college he arrived in LA to go work for Disney & Universal. Trey has written for, produced, and worked with artists such as Miley Cyrus (four songs on her debut CD), Katy Perry, Kesha, Jessie James, and Selena Gomez. He received a platinum record for his duet, “Gravity” featuring Selena Gomez and Justin Bieber. Trey and Doyle collaborated on a dance song to be released entitled, “Party, Party, Party”.